"As the name says, this delicious recipe is from my Grandma.  She makes it for many of our family gatherings.  It is so yummy with a creamy pineapple pudding layer sandwiched between vanilla wafer crumbs.  Try it for your next get together and I guarantee you it will be the hit of the party." 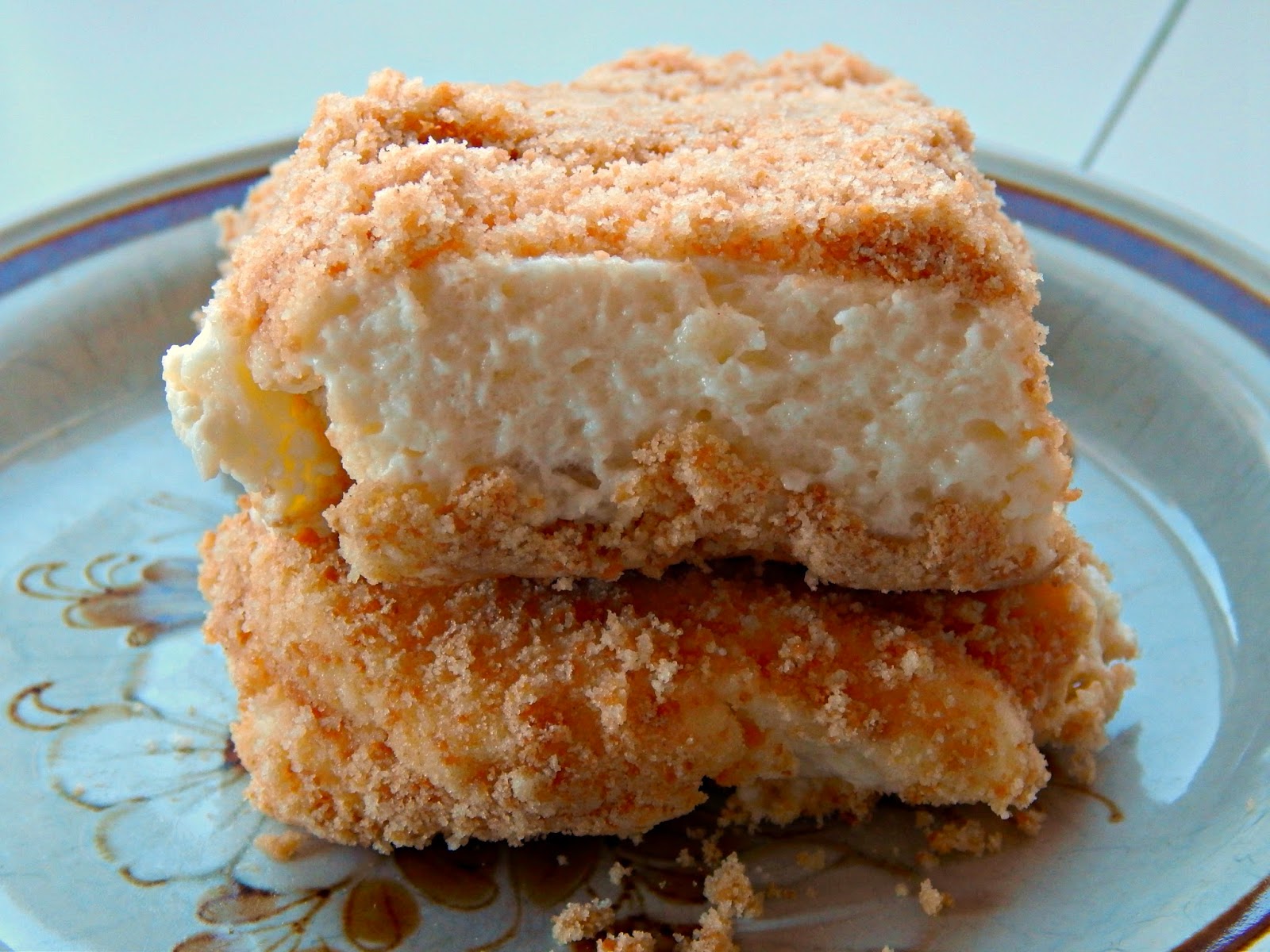 In a large saucepan over low heat, heat milk until scalding (before milk boils).  Add mini marshmallows and stir until melted.  Remove from the heat and allow to cool. 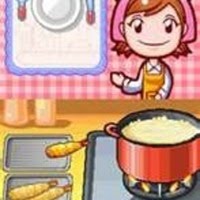